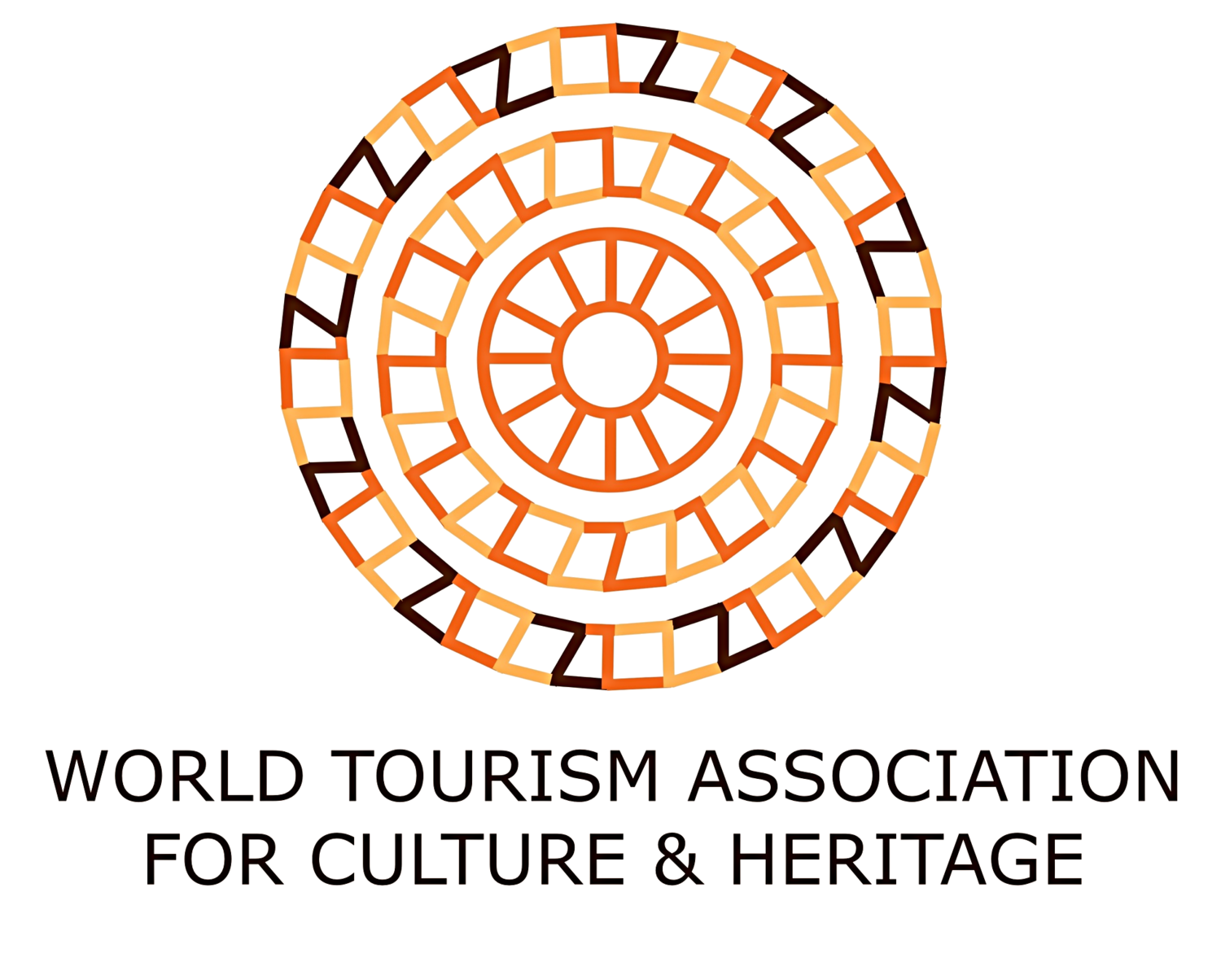 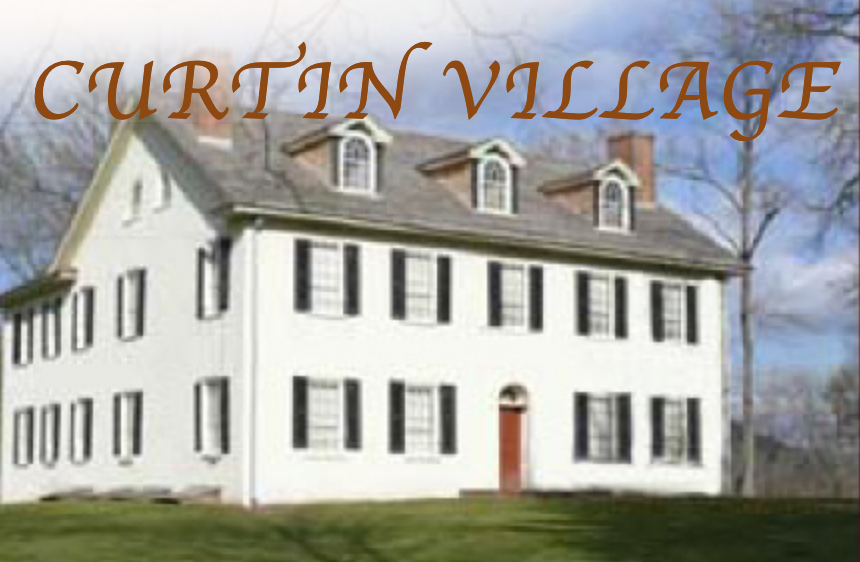 The Forum can be seen on the Poorman College Facebook Page 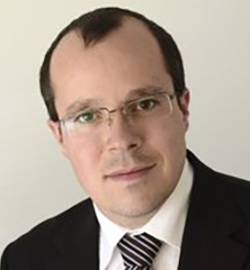 Holder of a Master’s degree in Business Law, Guillaume Ingrand practiced for nearly ten years as a business counsel. He provided support to business leaders working in heritage areas with personal and professional requirements and to foster the development of their business at national and international levels. He thus grasped, in addition to the legal issues, the strategic and operational aspects of the entrepreneurial vision. Guillaume joined Puy du Fou as Legal Director to bring his expertise to the development of the "World’s Best Park" in France and internationally. Indeed, the Puy du Fou exports its unique expertise in the field of live entertainment to the Netherlands, the United Kingdom, Spain, China, while having many other projects developing internationally. Guillaume is also a volunteer at the open air show "Cinéscénie du Puy du Fou". 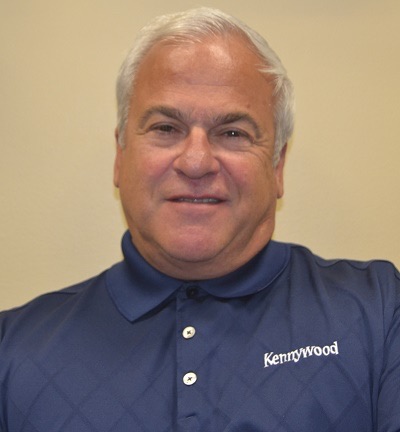 Christopher Salerno is a veteran hospitality professional who has held executive-level sales and marketing positions with some of the hospitality industry leaders including Six Flags Inc., Dorney Park, Caesars World Inc., Starwood Hotels and Great Wolf Resorts. Chris is experienced in all aspects of marketing and selling themed entertainment experiences including broadcast and digital advertising, promotions, sponsorship, public relations, as well as implementing targeted sales programs to generate business from niche audiences.  Since 2014, Chris has served as Director of Sales and Marketing for Kennywood Park, an iconic traditional amusement park located in Pittsburgh. 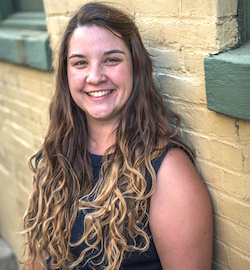 Julia Chain currently serves as Program Director at Preservation Pennsylvania.  Preservation Pennsylvania is the Commonwealth's only private statewide nonprofit organization dedicated to helping people protect and preserve the historic places that matter to them. Spearheading the organization’s education and technical assistance efforts, she is an advocate for historic preservation across the state.  Julia holds a master’s degree in American Studies from Pennsylvania State University. While pursuing her degrees Julia was a Schreyer Honors College Scholar and received the George Wolf Award for Academic Excellence in American Studies. Her previous work experience involved bringing history education programs to local schools, which has made her passionate about making historic preservation relevant and fun! 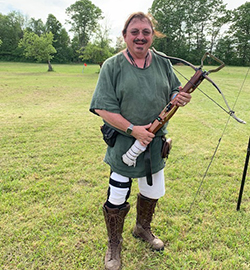 Dennis C. Greenaway is a 1978 graduate of Lock Haven University with a degree in Philosophy. He has been a member of the Society for Creative Anachronism, an international non-profit volunteer educational organization, for over 38 years. The Society (or SCA) is devoted to the research and re-creation of pre-seventeenth century skills, arts, combat, culture, and employing knowledge of history to enrich the lives of participants through events, demonstrations, and other educational presentations and activities. He has fought in Armored Combat for 30 years, fenced, and thrown weapons, but now specializes in target archery with medieval styled crossbows. He participates in Medieval and modern competitions with them and has received four state championships in 2019. Dennis has travelled to England, Wales and Scotland 10 times. “I can play and study history here, but to see where it occurred is something special.” Dennis has been an elected official over 40 years and operates Greenaway Certified Appraisals, a local real Estate Appraisal Business. He has been married to his wife, Lin, for 27 years and has two grown children. 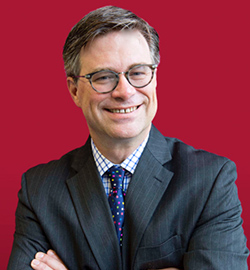 John Nauright, who came to Lock Haven University as Dean in June 2019, received his PhD in History from Queen’s University in Kingston, Ontario, Canada. He is widely recognized as an expert in fields of sport, event and tourism, which he has merged with his background in history to promote programs and research in the area of Cultural Heritage Management. While working at the University of Brighton in England he engaged in funded research projects on the development of Hastings Castle as a tourism site for cultural heritage and local economic development in 1066 Country; conducted research on the role of Sussex Bonfire Societies in heritage, culture and tourism. Current research includes projects on heritage, cultural and economic development in Newfoundland, Canada; baseball history and heritage; and entrepreneurship in sport and tourism. He is an academic affiliate of the Center for Responsible Travel and Visiting Professor at the University of Ghana; University of the West Indies; and Lomonosov Moscow State University in Russia. He is author or editor of 28 books and over 130 additional refereed publications. He also appeared on and consulted for the four-part BBC series The Union Game on the heritage and culture of rugby union football. 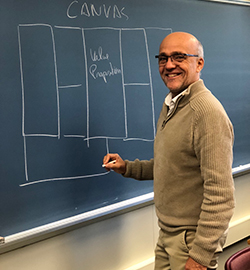 Gérard Martorell is a serial entrepreneur who started with his first venture at the age of 14. He graduated from ESADE, ranked among the best Business Schools in the world and started his professional career at Beiersdorf holding different international responsibilities. Fluent in at least 5 languages and being able to work in many different cultural environments allowed him, as an entrepreneur, to introduce alcoholic rub solutions in various countries and develop 3 patents on biocides. For the last one, he raised more than $3 Million in public and private grants. He also holds a Master’s in Information and Communication Technologies by the UOC. He got his PhD at Institut Químic de Sarrià on the first contact between industry and research centers, which helped him become a specialist on the topic. Currently, he is enjoying his position as Entrepreneurship and International Business professor at LHU. His research is mainly focused on exploring what the universities understand and are doing around Student Engagement. For that, he has built a network of contacts around the world. 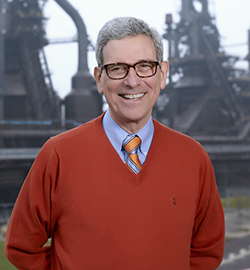 Jeffrey A. Parks is an attorney, author and social entrepreneur known for his pioneering work in using arts strategies for community and economic development. To help his community deal with the ravages of deindustrialization, Parks conceived the free music festival, Musikfest, as a vehicle to sustain the downtown of Bethlehem, Pennsylvania.

Under Parks’ leadership the festival, which since 1995 has attracted one million guests per year, grew into a non-profit agency whose mission was economic development through the arts. The non-profit ArtsQuest fostered the development of Christkindlmarkt a holiday festival that sustained the community’s Christmas City brand, grew the city’s tourism market and contributed to the economic viability of a small downtown. ArtsQuest established the Banana Factory Arts Center near the closed steel mill in 1998 and in 2011 opened the 10-acre SteelStacks Arts & Culture Campus, a $90 million project at the base of the former Bethlehem Steel Blast Furnaces.

Parks retired as CEO of ArtsQuest in 2014 and has become an advocate for the importance of the arts in community development. Parks’ 2018 book Stronger than Steel: Forging a Rust Belt Renaissance, chronicles the success of the strategies implemented in Bethlehem. Since October, 2016 Parks has served as the Chair of the Pennsylvania Council on the Arts.