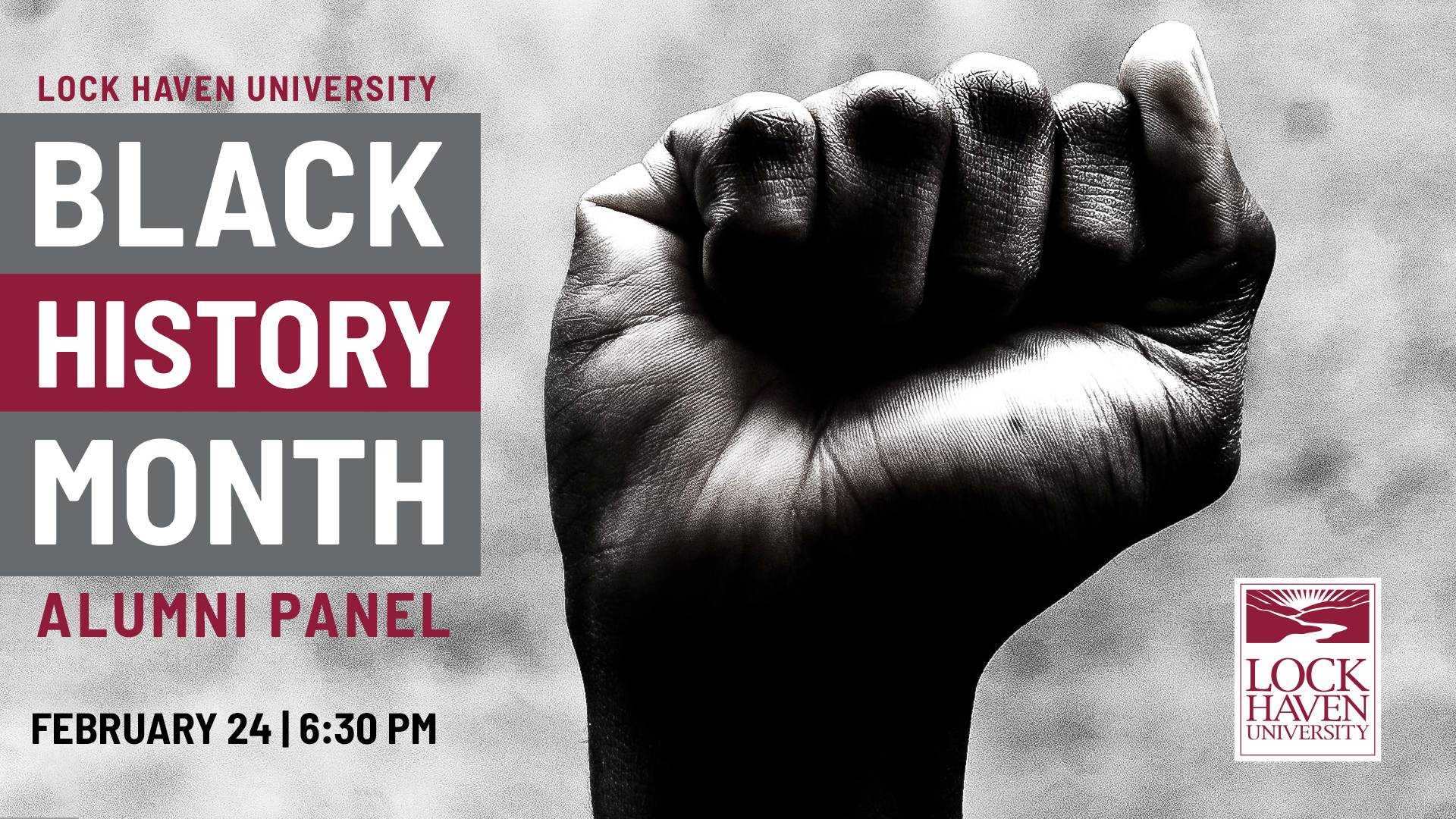 Join Lock Haven University at 6:30 PM on February 24th, as we celebrate Black History Month with our Black History Month Alumni Panel. Six African American alumni panelists from the past five decades will share professional success stories and highlights from their time at The Haven, and discuss how their time at LHU helped propel their professional success. Fellow alum, Albert Jones will moderate the discussion. There will be a Q & A segment at the end of the panel and this event is open to students, alumni, faculty, staff and the community. Please register below. We hope to see you there. 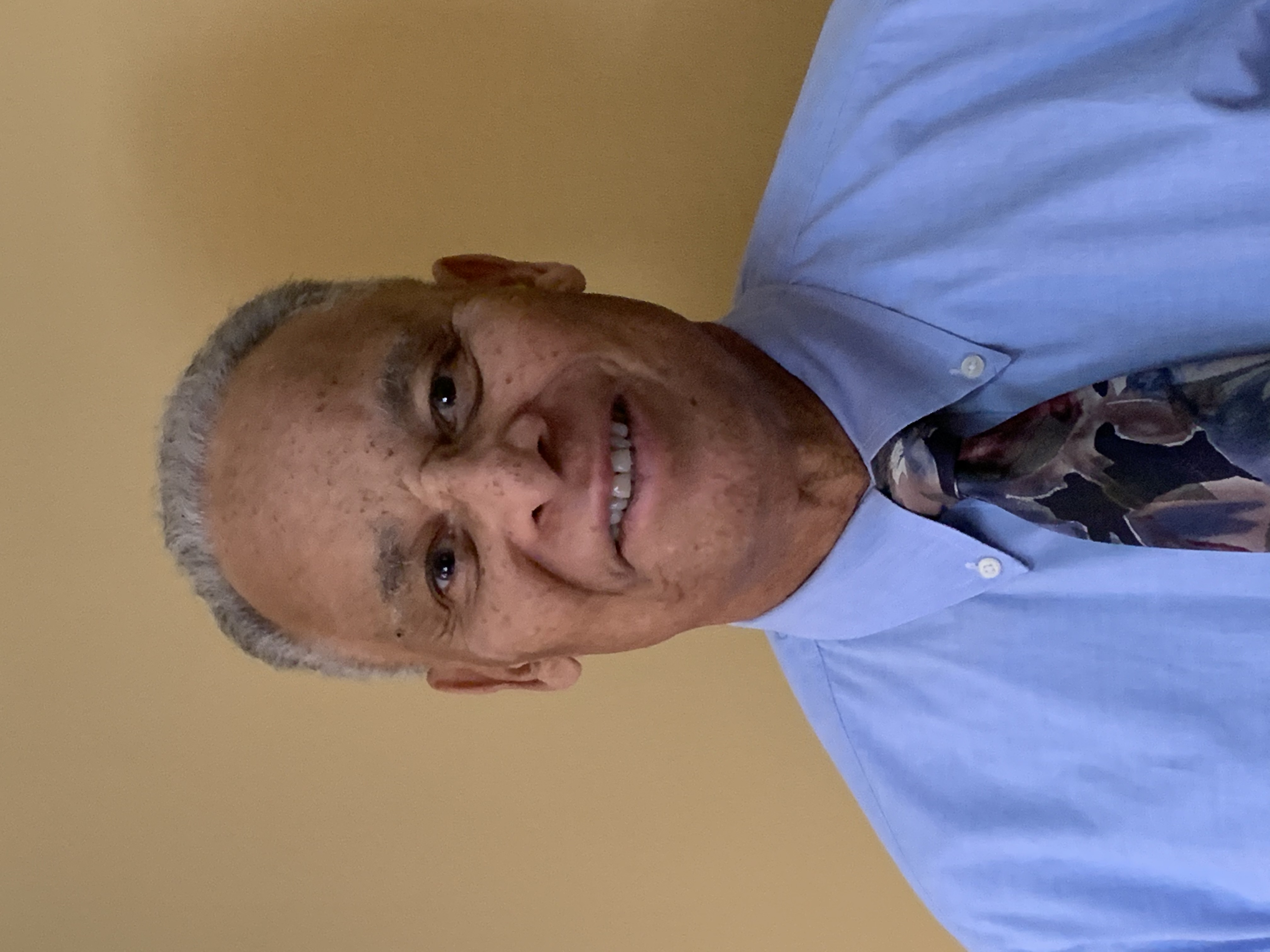 Ed Wright is originally from Harrisburg, PA. He graduated from Lock Haven University in 1971, with a degree in elementary education. He pursued a career in education in upstate New York, first as an elementary teacher, then a principal and finally retiring as assistant superintendent of curriculum and instruction. He then spent 13 years working for McGraw-Hill publishers retiring as Northeast District Manager for Intervention products.

As an LHU student, Ed loved the smallness of the campus, which allowed students to easily interact with their professors and other students.  He also loved the relationships that where developed while at Lock Haven that have lasted him a lifetime. 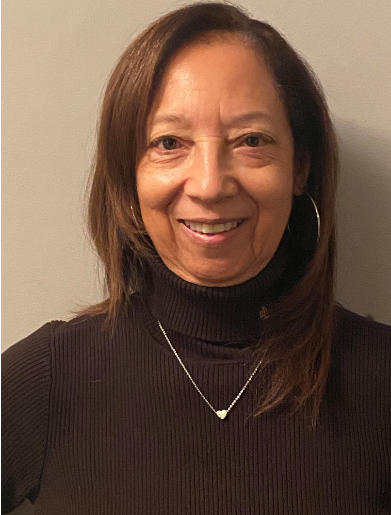 Brenda Jones Elby is originally from York, PA. She graduated from Lock Haven University in 1973 with a Bachelor of Science in Education. She pursued her teaching career in the City of York School District, retiring in 2011 after teach 38 years at the elementary level. After retirement, she worked part-time for 8 years as a reading coach/specialist at a residential program for juvenile delinquents.

As an LHU student, Brenda enjoyed the dedication and devotion her professors and instructors exemplified. She found herself well prepared to continue her education at Michigan State University. Brenda enjoyed the relationships with friends that were developed. Many of which, have lasted a lifetime. 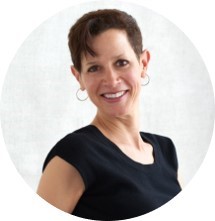 Dr. Angelique "Angie" Bacon-Woodard is originally from Pottsville, PA. However, as a military child, she was born in Maine and lived in Germany prior to her family settling in Pottsville. Angelique graduated from Lock Haven University (LHU) in 1986 with a degree in Early Childhood Education. She later completed her master’s and doctoral degrees in Educational Administration and Higher Education with a focus on Organizations and Leadership from Penn State University. Angie spent 30 years working at Penn State, the University of Illinois – Urbana/Champaign and Lock Haven University.

Angie is “retired” from her formal roles in Education. However, she currently serves as a Master Certified Life Coach and Consultant with her own company: New Perspective 7. While attending LHU, Angelique enjoyed meeting hundreds of people from around the world as she served as a student ambassador in the Office of Admissions; watching the soccer and basketball teams; swimming in the Susquehanna River and traversing Europe as a student teacher in London, England. 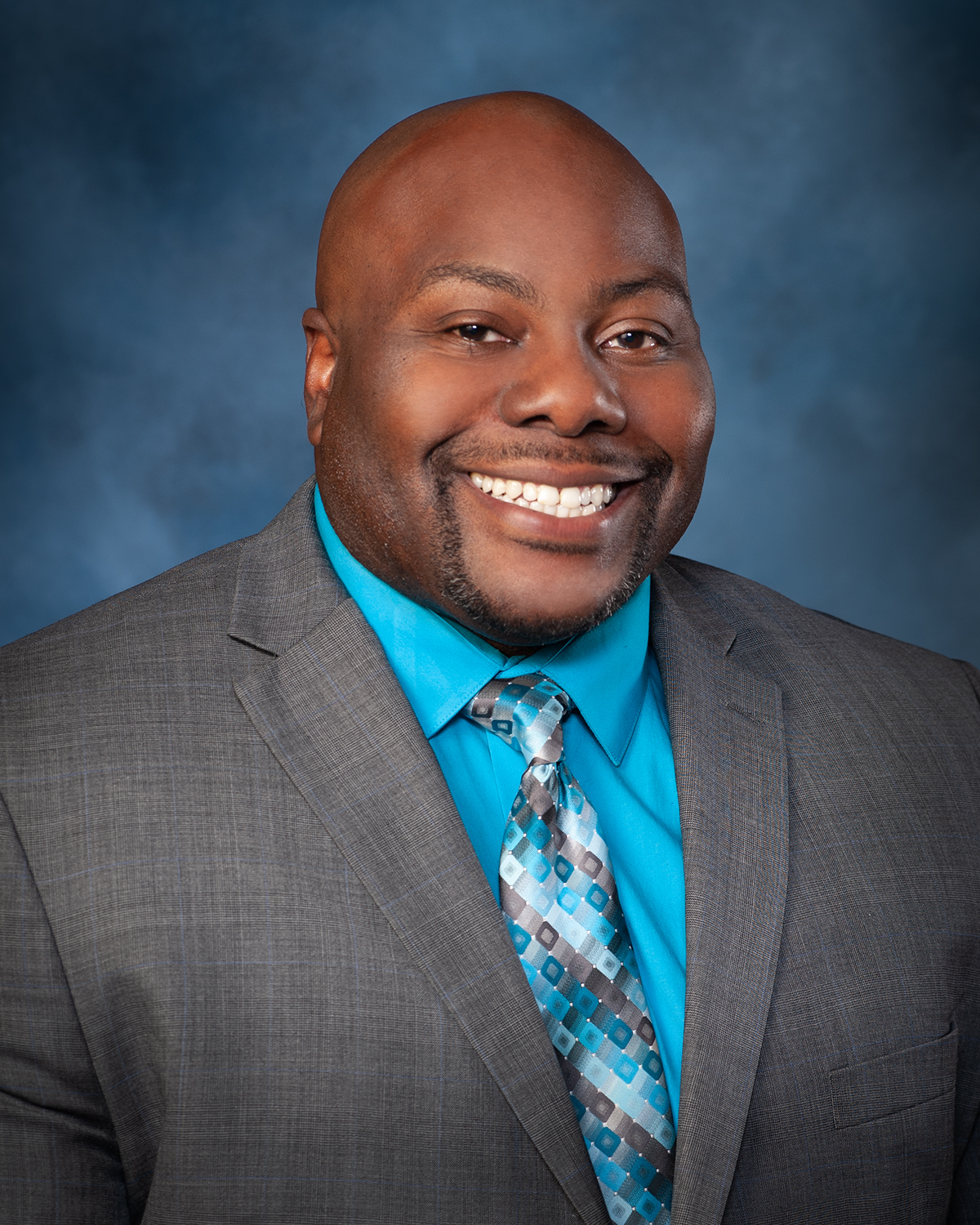 Dr. Warren Edward Whitaker Sr. is originally from Wilkes-Barre, PA. He graduated from Lock Haven University in 2005 with a degree in psychology. He then pursued a master’s degree in school psychology from Bucknell University and graduated in 2008.

Dr. Whitaker was a school psychologist in Phoenix, Arizona for six years, before. In 2014, he decided to pursue a Ph.D. in Leadership studies at the University of San Diego. Upon completing his doctoral degree, Dr. Whitaker accepted a postdoctoral fellowship at Oakland University in Rochester, Michigan. Dr. Whitaker published two manuscripts related to disability experiences in higher education. In the fall of 2020, Dr. Whitaker accepted an offer for a tenured track position at Molloy College. His research interests are related to providing equitable education experiences to marginalized student populations.

As an LHU student, Dr. Whitaker loved the small classes and intimate atmosphere of campus, that allowed members of the campus community to develop meaningful relationship. The friendships and relationships he made at LHU have lasted beyond his time on campus. 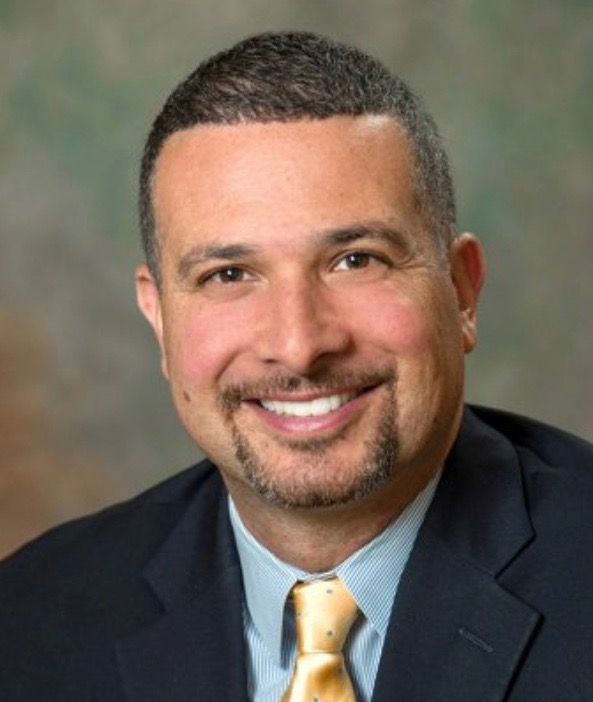 Lawrence Bo Wright is originally from Geneva, NY. He graduated from Lock Haven University in 1999 with a Bachelor of Science in Elementary Education.

Wright credits Lock Haven's education program for fostering his passion for teaching and learning and commitment to the profession.  Above all, he values the lifelong friendships that were forged during his time at Lock Haven. 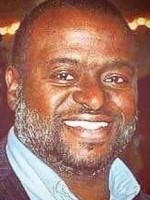 Wayne Gibbs is a native of Chester, Pennsylvania. He graduated from Lock Haven University in 1989. He then went on to complete a B.A. in Urban Ministry Leadership from Geneva College and a master’s degrees in Divinity and Counseling Psychology. He is presently a Doctor of Ministry candidate at Missio Theological Seminary in Philadelphia.

His education and training opened his eyes to the broadness of God's mission while planting his feet on real humbling experiences through a mission trip to Nyahururu, Kenya. He has experience as an associate pastor at Refuge Evangelical Baptist Church, and as a mental health practitioner and Chaplain at The Glen Mills Schools.  He is working on starting a ministry called “The Chester Healing Project,” which focuses on providing a support system to mothers and families who have experienced the loss of their sons to violence, the justice system.

Wayne received a scholarship to attend Lock Haven University in 1984 as part of the “Talented Academic Minority” program under Miss Angelique Bacon and others. He was also recruited to play football for the Bald Eagles under coaches Jack Fisher and Dr. David Bower. His time at LHU also included serving as an officer of the Black Student Union and being a member of the Gospel choir and Community Orchestra. 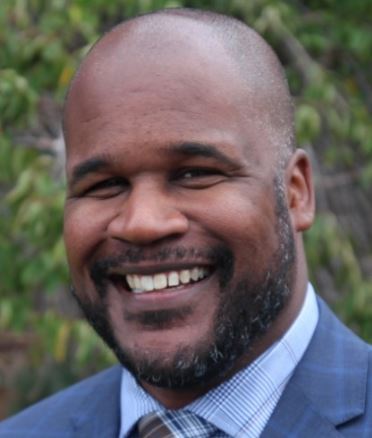 Albert Jones is originally from West Chester, PA. He graduated from Lock Haven University in 1999, with a degree in business management. He currently lives in Mill Hall, PA with his wife Leigh and 2 children, Collin and Kiahna.

During his time as an LHU student, Albert enjoyed the direct connection with the campus family. The family-oriented learning environment allowed for lifelong personal and professional relationships to be created and sustained over the years. Albert continues to support LHU in every opportunity he can, including being recently appointed to LHU’s Council of Trustees in 2020.