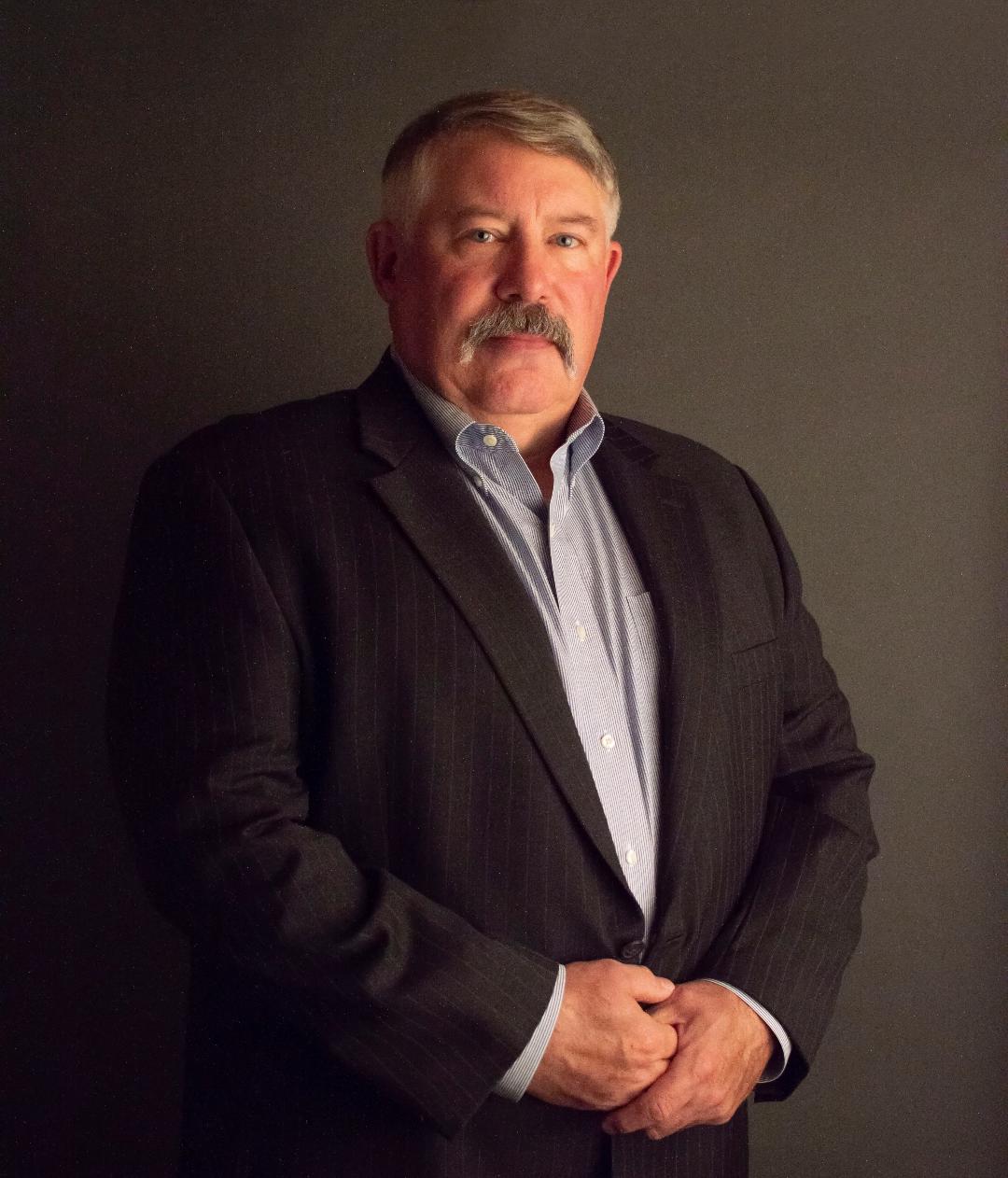 After graduating from Lock Haven State College in 1981 and serving six years in the army, Yonkin began his career in Littleton, Colo. selling medical diagnostic equipment for American Hospital Supply. He was a top sales performer for the company in Cleveland, Ohio before his division was sold, in 1989, to a company called Medisense, out of Cambridge, Mass.

After Medisense was sold in 1996, Yonkin made stops in Menlo Park, Calif. and again in Cambridge, Mass. as the director of business development for Telogy and the director of national accounts for Genzyme Genetics, before being named the corporate VP of sales & marketing for Inverness Medical Technology Inc. in 1997.

From there, Yonkin continued to ascend the corporate ladder. He served as president of Inverness Medical Nutritionals/Pharmaceuticals from 2003 to 2007, and eventually reached the position of Chief Operations Officer for the parent company Alere.  At the time, Alere was the largest rapid diagnostic company in the medical marketplace worldwide with over 18,000 employees and annual revenue of $4 billion.

In 2012, Yonkin departed Alere for the opportunity to be the CEO of Immunetics Inc., where he was responsible for the strategic and tactical operations of the company as it began commercialization of its unique technologies. Yonkin led a successful turnaround of the company bringing it to profitability and finalizing the sale of the company completing a positive liquidity event for the shareholders in 2016.

“John described relevant, rich examples of how his vast work experience illustrated course concepts on strategic moves and positioning,” Myers said. “He talked about how his companies gained competitive advantage using some of these strategies, and also about lessons learned while developing and implementing strategies that required out-of-the-box thinking and alternative pathways to garner success,” she added.

Another area of focus Yonkin wanted students to hone in on were leadership and listening skills. He said each of these skills are essential characteristics of any successful executive.

“You can accomplish anything if you have the right balance of money, people, resources, and time,” Yonkin said. “Organizations often talk about leadership and they train on basic leadership skills like `communication and delegation, but then they don’t go the extra step to train their managers and executives on things like tactical leadership, small group leadership and team leadership.”

He went on to describe how overseeing a group or several groups is different than being a tactical leader. Executives and CEOs need to be a strategic leader, he said. Their job is not to tell their teams what to do, but, instead, to provide strategic objectives with a vision for how to achieve them, while providing managers with the resources needed to execute the objectives.

He also stressed the importance for all good leaders to be active listeners.

“Listening is a skill that every successful, manager, executive and CEO needs to develop and hone on a daily basis,” Yonkin said. “If you can’t listen, it’s going to be very difficult to be successful.”

“When you become an executive or CEO your job is to be a strategic leader,” he added. “You set goals and you provide strategic vision. Then you let your tactical leaders come up with the plan and as the CEO you acquire the resources needed to help your leaders achieve the goal.”