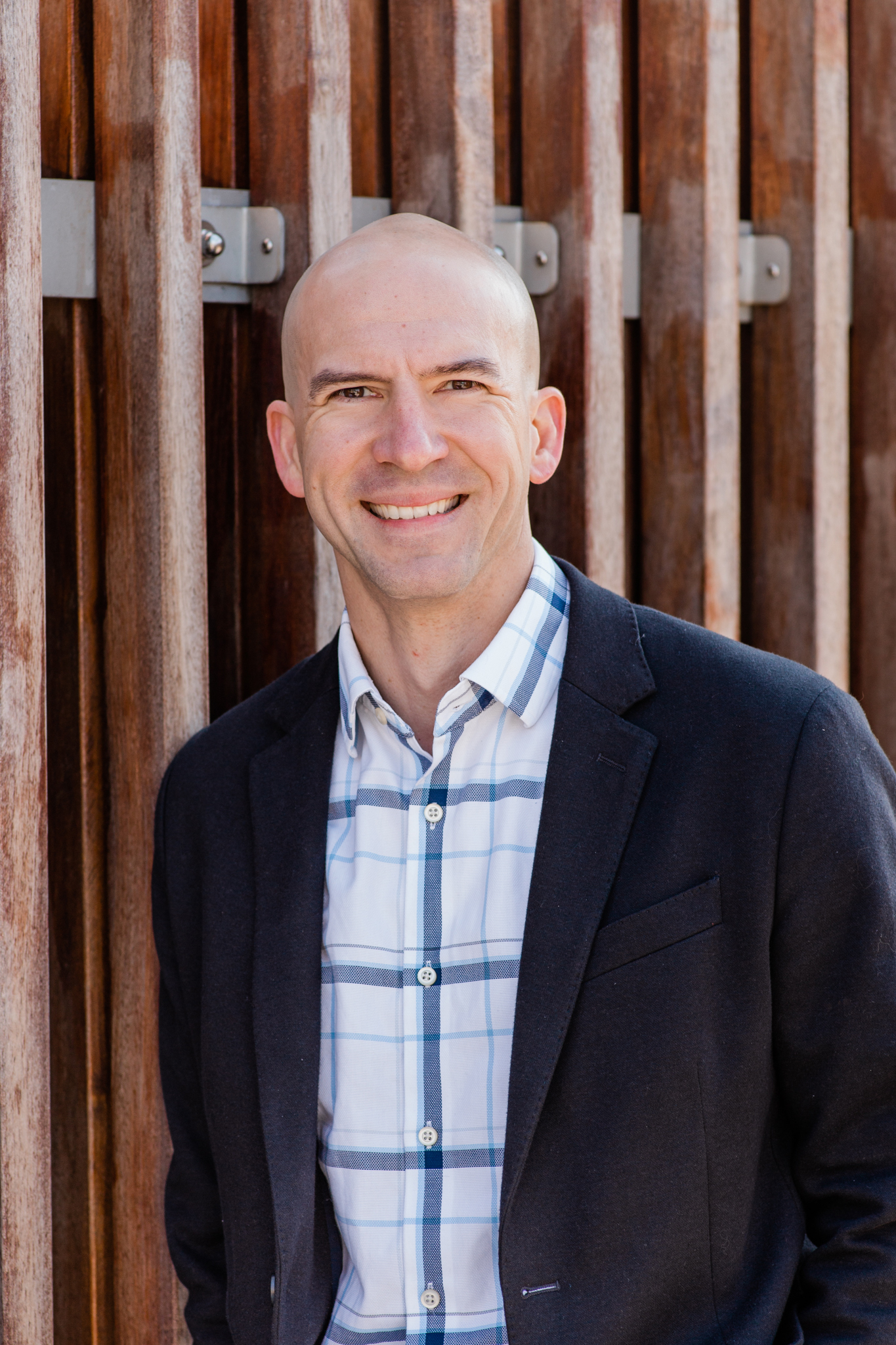 Since graduating from Lock Haven University in 1996, Dr. Ed Shifflett PhD, has achieved great success throughout his career.

Shifflett is co-owner of AlphaGroup Medical Communications (AlphaGroup), an industry leader in specialized scientific and medical affairs communications.  As an executive leader at AlphaGroup, Shifflett is responsible for overseeing the company’s operations. In doing so, he has helped grow the business from its inception into a multimillion-dollar company.

Originally, from Lewistown, Pa., Shifflett came to LHU in 1992 to pursue an undergraduate degree in health science. He was drawn to The Haven for two reasons: the strength of the health science program, and because LHU offered the close-knit, personal education he was looking for.

During his four years as a student, Shifflett credits LHU with laying the foundation that helped launch his career trajectory. After graduating, he went on to pursue a master’s degree and eventually earned his doctorate, but Shifflett said his professors and clinical externships at LHU prepared him tremendously for all that was yet to come.

“My professors at LHU provided me with an in depth understanding of health science,” Shifflett said. “It wasn’t a matter of showing up and memorizing anatomy and physiology. I was given an in-depth, clinical perspective on the application of what we were learning.”

By his junior year, Shifflett said he began to flourish. He knew he wanted to go to graduate school and opted to go to Virginia Tech to pursue a master’s degree in exercise physiology.

After earning his master’s and spending a year plus in the field, he returned to school to pursue a PhD in gastrointestinal physiology, a degree that he completed at North Carolina State University.

These days, one of Shifflett’s greatest passions is returning to The Haven to share his success story with students. He often returns to campus to speak with students in classrooms. In 2016, he was also LHU’s keynote speaker at winter commencement.

One of the major themes Shifflett stresses when speaking with students is the importance of overcoming obstacles.

“The message I give to students is that life is about perseverance,” Shifflett said. “Life is hard, but you have to find a way. Talk to people. Someone else has been in your shoes. If you don’t have the answer, then seek out a mentor and find it.”

Not only does Shifflett give back to LHU students in the form of mentorship, but his philanthropy to the Lock Haven University Foundation has also helped provide LHU students with an annual scholarship since 2018, when he established The Shifflett Family Scholarship.

He is also a proud supporter of the LHU wrestling program, and previously served as a member of the LHU Alumni Association Board of Directors.

For Shifflett, it’s an honor to be able to give back and make an impact on LHU students; students that he said are not that much different from him when he was their age.

“People see my success, but they don’t know the struggle,” Shifflett said. “Most of us have parents who didn’t go to college. I’m from a town of about 8,000 people with a median household income of about $35,000. I had many personal struggles. I want people to know that if I can do it, they can too.”

He added, “As alumni, we all have something valuable. Our success is our value. Use it to inspire people. Use it to motivate. Most importantly, use it to make a difference.”