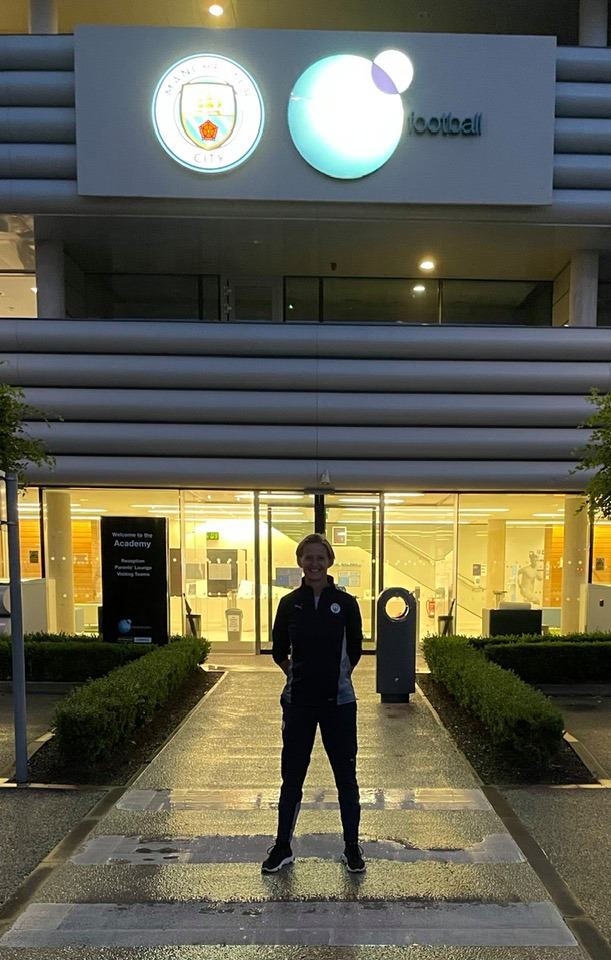 Donnelly was the first LHU women's soccer player to earn All-American status and was named to the Haven’s Athletic Hall of Fame in the fall of 2019. She was named a First Team All-American in 1999, along with being named the Pennsylvania State Athletic Conference Player of the Year.  She was a four-time first team All-Conference player and a two-time first team All-Region selection. Her play led Lock Haven to the program's first PSAC title and first NCAA tournament berth in 1999. Donnelly's name remains among the program's all-time statistical leaders..

After finishing her education at LHU, Donnelly went back to her native England and played for Liverpool Ladies FC and Hampton Roads Piranhas.

More recently, Donnelly was Assistant Coach for the Army West Point women's soccer team.  Prior to her time at West Point, Donnelly was the Ramapo High School Associate Head Coach for the varsity girls’ soccer team.  She was also the head coach of the Torpedoes Soccer Club and the Chowan University Head Coach.  She has achieved an NSCAA Advanced National Coaching Diploma

“Georgie” returns to LHU every year for Homecoming as well as Alumni Weekend.  She is married to an LHU alumnus, Chris Donnelly.  Together they have two children, Emma and Lucas.