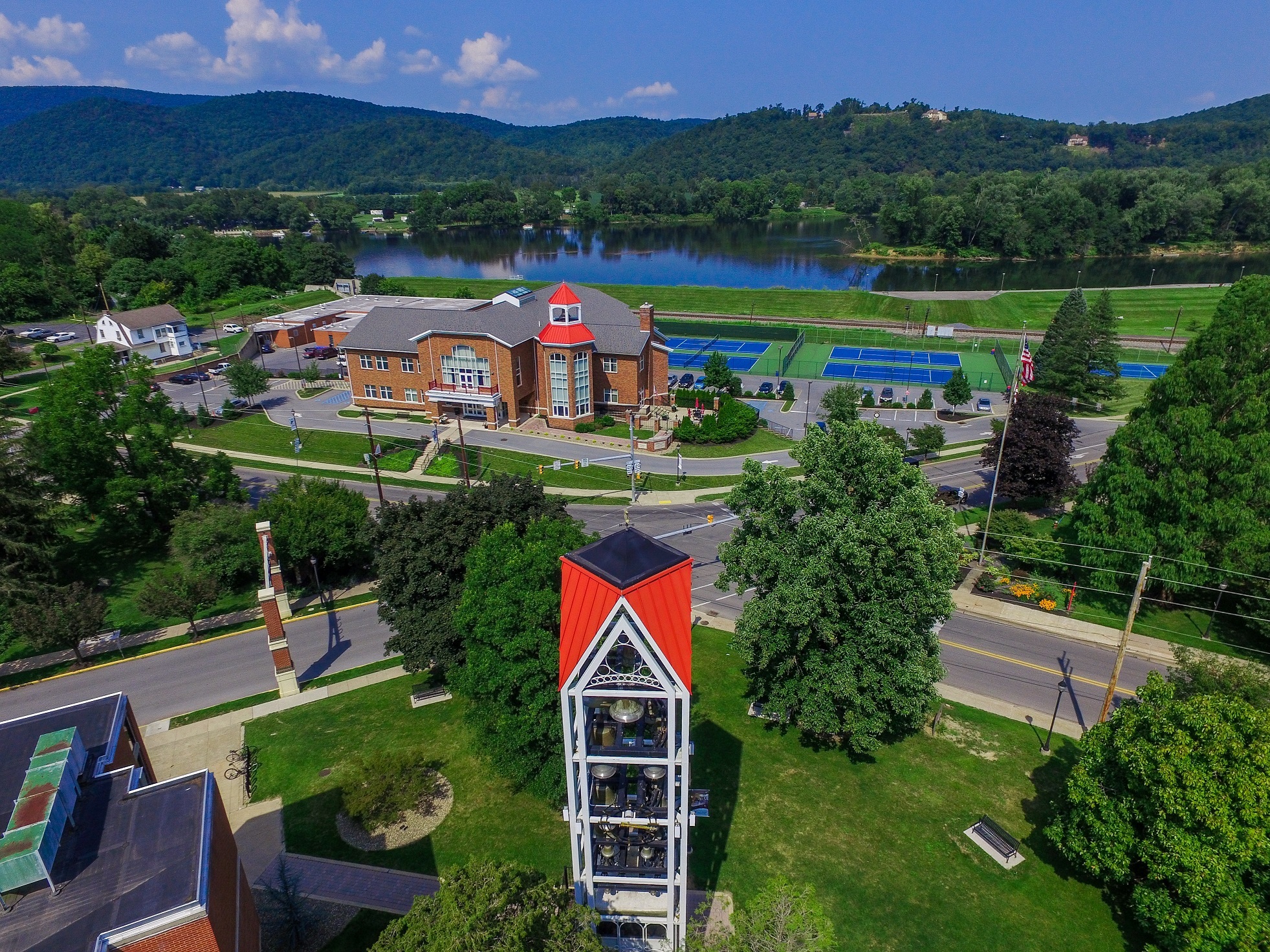 The Board of Governors for Pennsylvania's State System of Higher Education, including Bloomsburg, Lock Haven, and Mansfield Universities voted today to freeze tuition for an unprecedented fourth consecutive year.

Last October, the board requested $550 million in state funding for the next fiscal year to offset the need for a tuition increase. As part of a renewed partnership between the State System and the Commonwealth, the board is also seeking $201 million in direct-to-student aid and at least $75 million of the remaining $150 million in federal funding the General Assembly and governor have committed to continue the robust transformation of state-owned universities.

"On behalf of our students and their families, I am grateful to the Board of Governors for freezing in-state tuition for the fourth consecutive year," said Bashar Hanna, president of Bloomsburg University and interim president of Lock Haven and Mansfield universities. "We are living through uncertain economic times, and we must do all we can to keep public higher education affordable for our students."

"A college education transforms students' lives onward and upward," he said. "Today's vote ensures continued access to affordable higher education for Pennsylvanians. It will also help the Commonwealth build a modern-day economy and remain a reliable pathway for social and economic mobility."

"Pennsylvania's economy depends on the talented and well-educated graduates from the state-owned universities, and we are focused on providing a quality and affordable public education to students of all backgrounds," said Cindy Shapira, chair of the Board of Governors. "We are hopeful the legislature supports our funding request so we can maintain the tuition freeze. With all of the other rising costs in our economy, working families should not have to worry about paying more for tuition at a public university."

Nearly 90,000 students attend a State System university, making it the largest producer of bachelor's degrees in Pennsylvania. Over 88% of the student body resides in Pennsylvania, and 78% of graduates from Pennsylvania are working within the Commonwealth three years after earning their degree.

"The State System is keeping its promise to the General Assembly to redesign, and that process is delivering positive results for our students and for the state," said State System Chancellor Daniel Greenstein. "With additional investments from the state, the System can freeze tuition so more students can afford a high-quality public higher education as we work together to make Pennsylvania's workforce stronger."

Basic tuition for in-state undergraduate students at the System's universities has been $7,716 for the last three years.

"Just freezing tuition is not a sustainable strategy without meaningful investment from the Commonwealth," Greenstein said. "Pennsylvania must invest in its state-owned universities if we want them to continue providing the high-quality, affordable education they were born to deliver."

Pennsylvania ranks 46th in the nation in terms of investment per student in state-owned, four-year universities, and state funding has declined 35% ($252 million) from 2000-01 when adjusted for inflation.

The need to invest in public higher education is evident in the chronic shortage of college-educated workers. Today, six in 10 jobs require a college degree or credential, but only 51% of Pennsylvania workers have that education. That talent gap is experienced across health care, information technology, education and other vital industries and leaves businesses unable to hire the talented people they need to succeed.

Freezing tuition for a fourth year, increasing student aid and continuing the System redesign will keep high-quality education accessible to more Pennsylvanians. It will enable more low- and middle-income high school students and adults looking to re-skill to get the quality higher education that Pennsylvania needs to start closing the workforce talent gap.

The State System is also controlling costs, trimming $173 million in operating costs and forgoing at least $63 million through the three years of tuition freezes, all while investing $100 million in student aid from the universities.

According to a study last year, State System universities contributed $4 billion in economic impact to Pennsylvania, representing $8.30 for every dollar of state funds. More than 800,000 System alumni live in Pennsylvania, and most state-owned universities are among the largest employers in their communities.