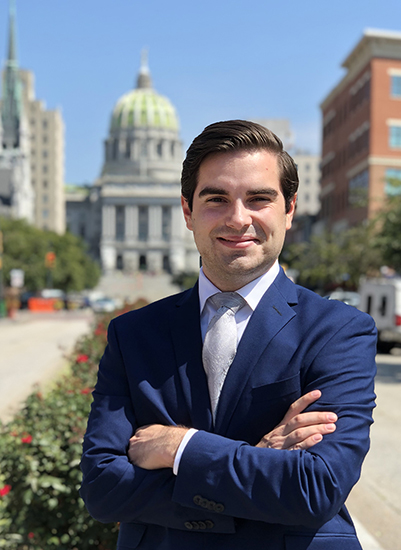 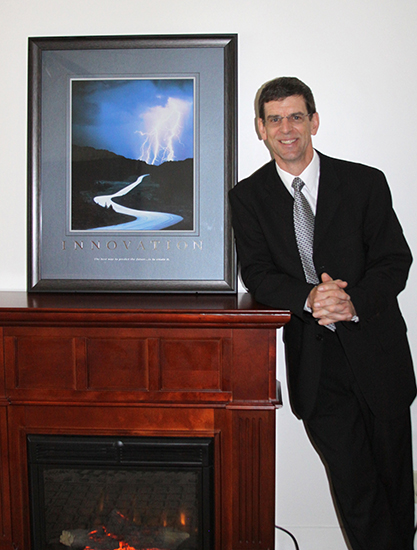 Lock Haven University’s Council of Trustees recently announced the confirmation of two new members, John Gower and Mark Stern. Gower was appointed for a six-year term to fill the vacancy created by George Durrwachter’s retirement and Stern will complete a term through October 2022, replacing Deb Suder who resigned.

“We are grateful for George’s leadership during his time as a trustee, including two terms as chair. His contributions have been truly invaluable to the council as well as the university,” said Dr. Robert Pignatello, LHU president. “We now look forward to what our new members will bring to the table. Mark has a long-standing philanthropic commitment to The Haven and John is incredibly accomplished in his young career. They both have much to offer LHU as new trustees.”

Gower is an associate at Long Nyquist and Associates, a government relations and political consulting firm in Harrisburg. He previously served as deputy district director to U.S. Congressman, Dan Meuser. He also spent time interning in the office of Pennsylvania Senate President Pro Tempore, Joe Scarnati.

Gower graduated from LHU in 2018 with a bachelor’s degree in political science. During his time at The Haven he was very involved in campus life as a resident assistant, a member of the Student Activities Fee Committee as well as various other clubs.

Gower also is a member of St. Patrick’s Cathedral Parish in Harrisburg and is an active volunteer with Big Brothers Big Sisters. Originally from White Haven, he currently resides in Harrisburg.

Stern is a native of Clinton County and currently is the president of Sage Resources, a real estate company specializing in owner financing started in 2003 with his wife Mary Ellen Reeder Stern. A true entrepreneur, his first business endeavors were Stern Farms, a 2,300-acre operation with his father, Earl. He then took a job with Patten Corporation, a Land Development Corporation. After learning the business, he and Larry Coploff created Coploff and Stern Partnership.

Stern graduated from LHU in 1988 with a management in science degree. In 1998, he completed a master’s degree in real estate from the PSU Smeal College of Business. He currently serves on the LHU Foundation Board, has been a member of the Lock Haven Rotary for more than 30 years, has hosted numerous exchange students, donated the land to LHU now known as the Stern Athletic Complex, actively maintains the LHU cross country course and has served many years on the LHU Business Advisory Council.

Stern also is an avid water skier, competes in triathlons and sings in a barbershop quartet. He is most proud of his children; Christina, Matthew, Selena and Cleia.

“John’s professional experience is very impressive at such a young age and Mark’s long history of support to LHU has been a great benefit to the university. I look forward to working with both of them and to their contributions to the Council of Trustees,” said Daniel Elby, COT chair.