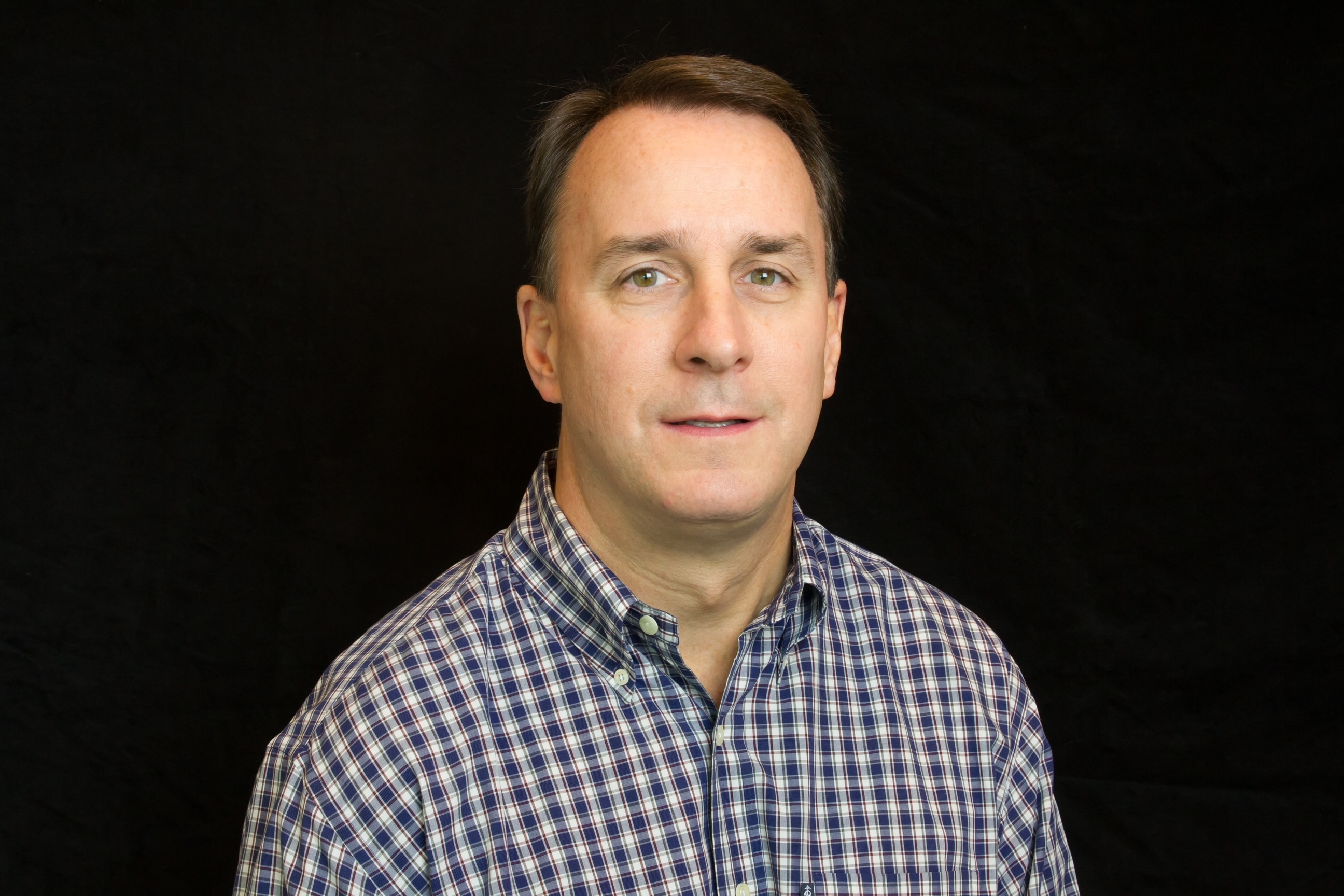 Loyalty. Pride. Commitment. These are the sentiments Stan Allen '87 a Lock Haven University Foundation (LHUF) volunteer board member feels when he ponders his connection to The Haven Family.

Allen, who made his first donation to the LHUF in 1996 later established the Milton S. "Stan" Allen Football Scholarship in 2004., Then in 2013 he was inducted into LHU Football Gridiron Greats Hall of Fame.

His service on the foundation board of directors began in 2011. During that time, he has served on LHUF's Capital Campaign Committee, assisted the board in governance and amending its bylaws, and in July was elected chair of the board's Finance Committee.

Through it all, Allen says his commitment to helping provide students at The Haven opportunities to excel in their pursuit of a college education remains as strong as ever.

"Education is important. It doesn't guarantee you success or happiness, but what it does is help you to better prepare for what's after college," Allen said. "I just want to see people get the opportunity to succeed and better their lives. That's why I give back."

The youngest of four children,and a first-generation college graduate, Allen became one of the best linebackers in the Pennsylvania State Athletic Conference (PSAC) during his four years as a member of the LHU football team, while earning his bachelor's degree in economics.

He earned All-PSAC West Second Team honors as a junior and was named an All-PSAC first teamer following his senior season in 1986. His 114 tackles in 1985 are the fifth most tackles in a single season in LHU history. Allen was appointed co-captain of the team for his junior and senior seasons. His 387 career tackles are the third most in Lock Haven University history.

"You do not play a sport thinking you will get inducted into the Hall of Fame. You just play it because you love it and thrive off the competition," Allen said. "But being inducted was a humbling honor. Only the best of the best get to go in, so, having that distinction is very special to me."

Along with being an avid supporter of the Bald Eagle football program through the Grey Eagles Football (booster) Club, Allen is also a proud supporter of the Bald Eagle wrestling program, and has provided additional assistance to other university initiatives like the Haven Cupboard, the Student Retention Fund, and athletics in-and-out scholarships.

"I received a great education from LHU. I'm a loyal guy. I'm a committed guy, like to build things and make a difference," Allen said. "Choosing a college is not a four-year decision. It's a 40- to 50-year decision, and I'm fortunate enough to have the means to give back. So, for me, giving back just feels right."

For the last four years, Allen has been the president of Northeastern Supply Inc., a regional supplier of plumbing and HVAC supplies based in Baltimore, Maryland. Prior to that, he spent six years as the president of Morrison Supply Co. in Fort Worth, Texas. In total, Allen has more than 35 years in the plumbing/HVAC wholesale distribution industry.

Along with his philanthropic support and volunteerism on the LHUF board of directors, Allen also enjoys returning to campus on occasion to share his advice and experiences with the football team. In the future, he hopes to return to campus to speak with business students and even has plans to establish a recruitment network in which he can provide internships and job opportunities to students and graduates.

"I just want to help people get an education, start their career and flourish professionally," Allen said.

Allen resides in Annapolis, Maryland, with his wife Deborah. His future goals include working to grow Northeastern Supply's annual revenue in excess of $500 million annually. When it's time to retire he said he may consider coaching a local football team, and undoubtedly intends to stay active through traveling, golfing, and remaining involved with various boards to continue sharing his business acumen just as he has done for the LHU Foundation for the past 11 years.