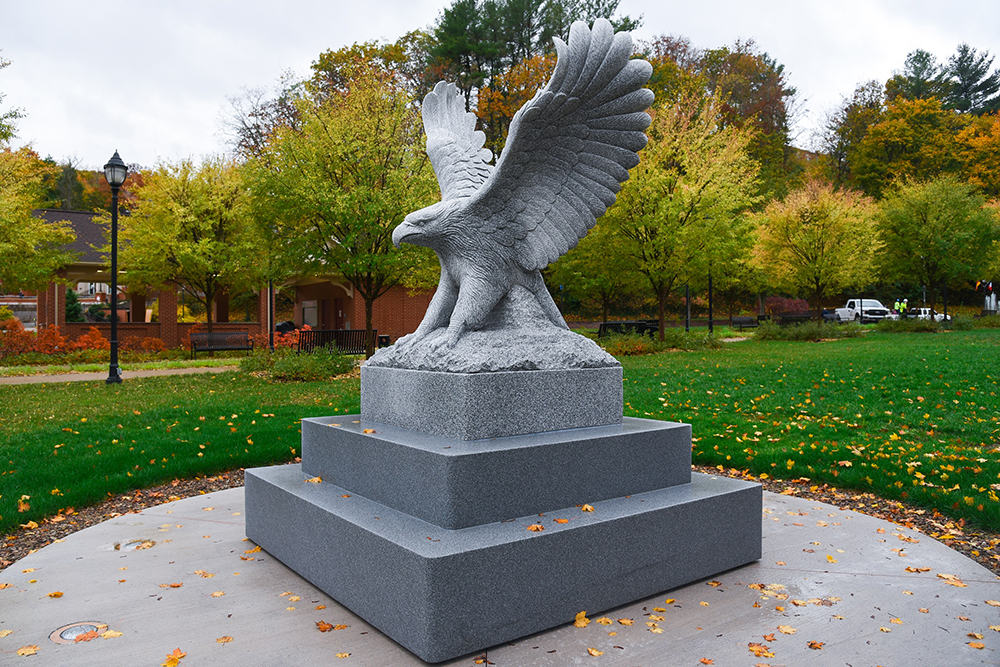 When the year 2020 began, no one knew what was in store for the months ahead – but even through a global pandemic, Lock Haven University still found ways to honor and celebrate its sesquicentennial anniversary year. 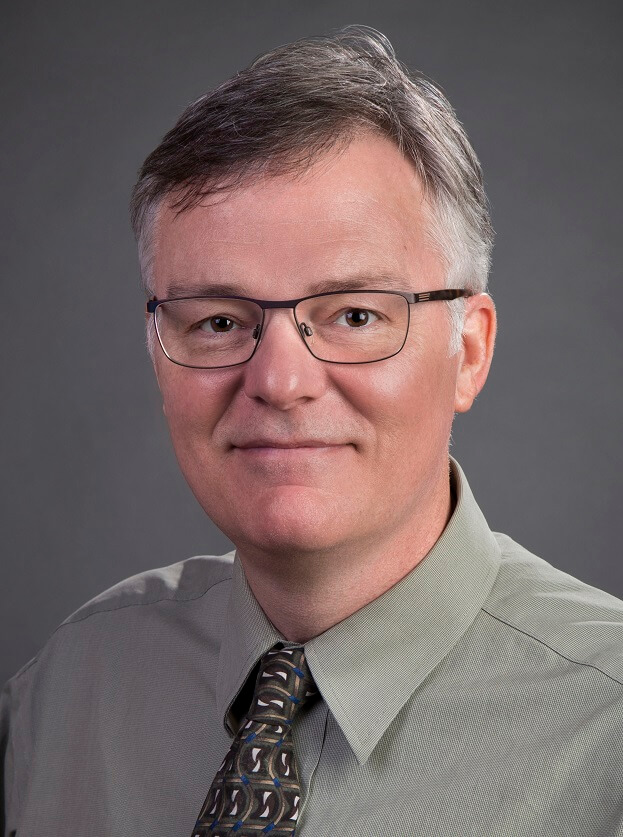 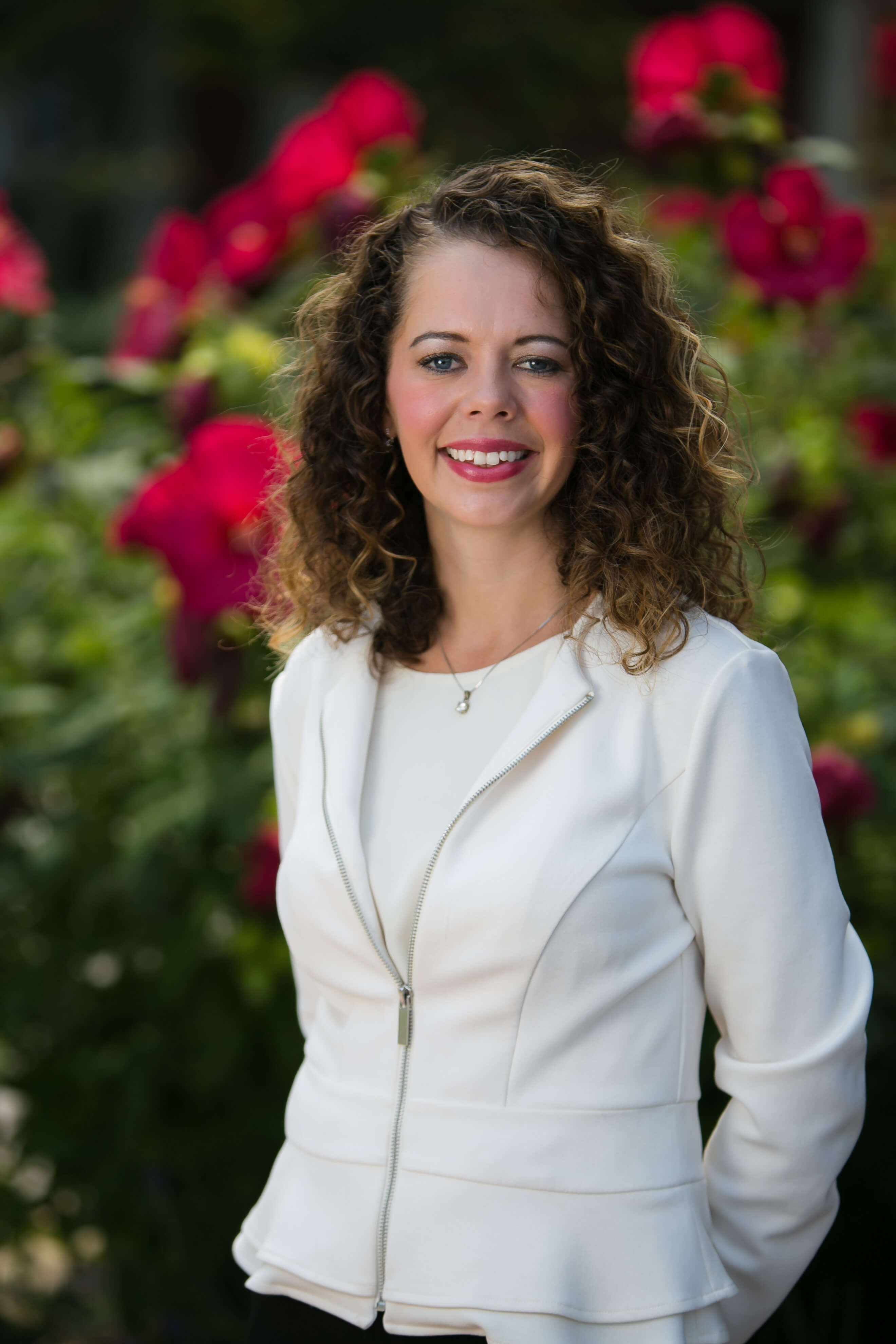 A 150th anniversary planning committee comprised of 30 students, faculty, staff, alumni and community members played a part in the planning of events and activities for celebrating the milestone year. The committee was led by co-chairs Joby Topper, director of library and information services and Elizabeth Arnold, executive director of strategic communications.

“Liz and I want to thank the 150th anniversary planning committee for contributing so many good ideas to the celebration. These 30 people — alumni, emeriti, trustees, faculty, students and members of the community — volunteered their time to make this anniversary year the best it could be,” Topper said. “We are grateful for the opportunity to collaborate with them in honor of LHU. While the pandemic may have hindered our planned celebrations, our Bald Eagle spirit was on full display through the dedication and resilience of our Haven family.”

The university’s celebration began during the fall 2019 semester with a Spirit Day for students, faculty and staff to gear up for the 2020 anniversary celebration. Rogers Gymnasium, the oldest building on campus, was the location. There was food, giveaways and historical memorabilia on display. 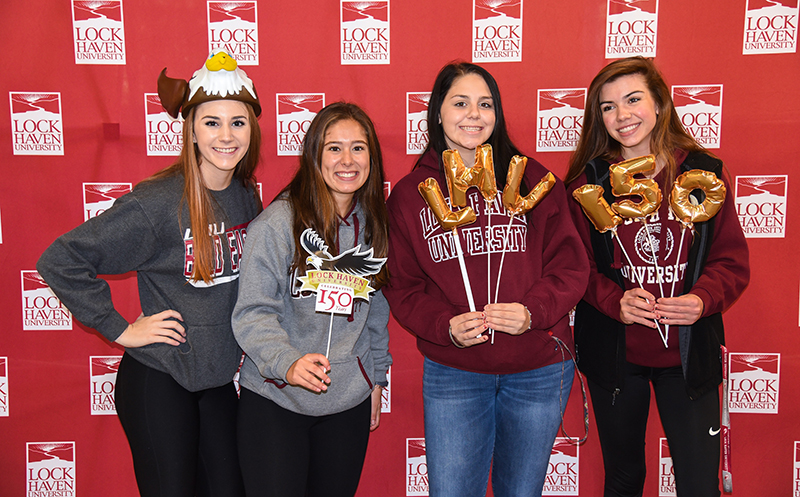 On Feb. 14, 2020, LHU kicked off its anniversary year festivities with a 150th birthday celebration, in honor of the day the institution received its Charter – February 14, 1870, as the Central State Normal School. Tables were set up in Bentley Dining Hall and Rogers Gymnasium, where students, faculty and staff could pick up some LHU 150th branded giveaways, create valentines, get their picture taken with LHU’s mascot, Talon the Bald Eagle or record a video saying why they love The Haven.

In Rogers, there were more giveaways, music, a free throw contest with prizes for the winning student and faculty or staff member, free cupcakes and popcorn, LHU history was on display and PSECU set up a table with giveaways and games. 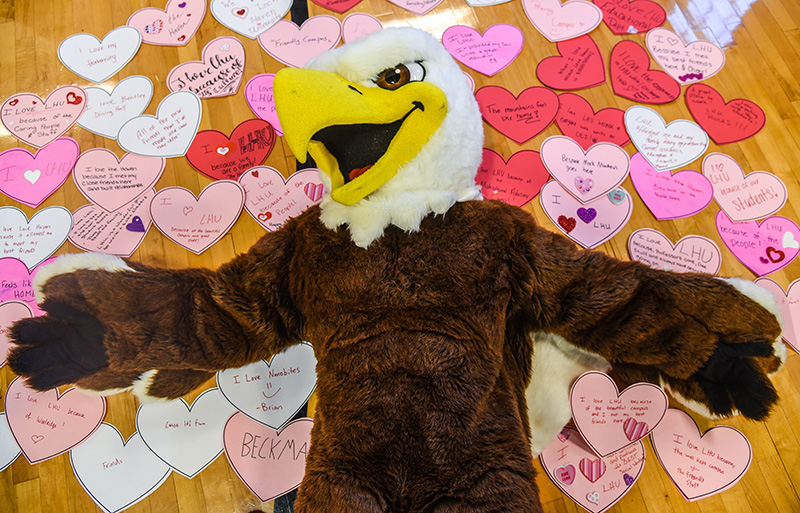 One of the ongoing activities throughout 2020 included The Haven 150th anniversary coloring contests – one for adults and one for children. Several entries were received, which were displayed on the university’s Facebook and Instagram accounts. Winners will be featured in the winter 2021 special anniversary edition of The Haven Magazine, which will be in mailboxes later this month.

Many Haven alumni and other members of the LHU community submitted their “Haven stories” — special memories of their time at The Haven — many of which will be included in the anniversary edition of the magazine and on the university’s 150th webpage.

“It’s been my privilege to co-chair LHU’s 150th anniversary committee together with Joby Topper. Lock Haven University’s legacy is steeped in excellence in education and creating life-changing opportunities for the region’s students,” Arnold said. “Our 150th anniversary has allowed us to hear from our alumni and friends about the special moments and memories that marked their time at The Haven and prepared them for a lifetime of success.” 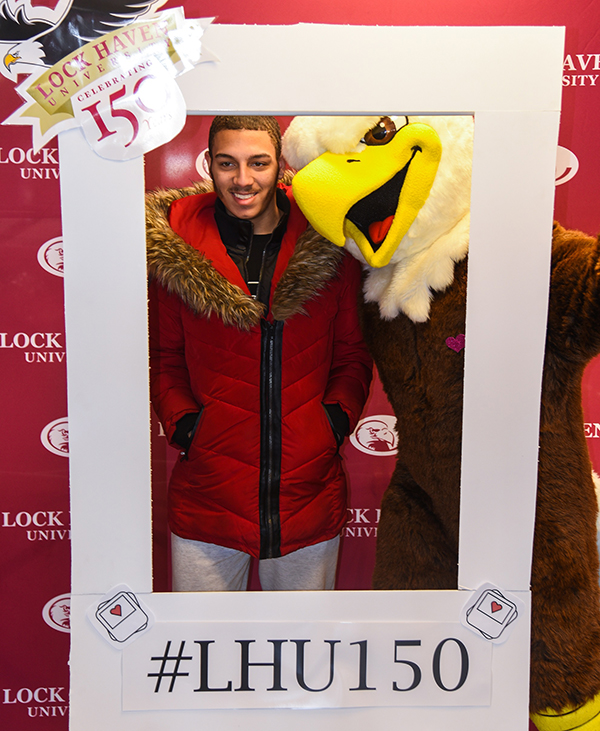 Every Friday throughout the anniversary year, the university shared #150Friday posts to its Facebook and Instagram accounts displaying historical photos and information, provided by Topper. This quickly became a favorite among the university’s social media followers, who expressed their love for learning about LHU’s history and shared their own memories of their time at The Haven with each other through the posts.

On Saturday, Oct. 3, 2020, LHU held a dedication ceremony for its new Bald Eagle statue on the Poorman Commons. It was funded as a gift to the university by alumni from the Class of 1966.

The private ceremony was attended by about 30 people, including alumni from the Class of 1966; members of the LHU Foundation and Alumni Association boards; Mary Coploff, LHU Council of Trustees Vice Chair; former president, Robert Pignatello; and Lock Haven mayor, Joel Long.

The meticulously carved bald eagle boasts a 6-foot wingspan, exceptional hand-sculpted detail and weighs approximately 18 tons. The statue already has become a focal point on campus and will be a symbol of pride for the LHU family for years to come.

“Reflecting on our history, it strikes me that change and evolution stand as a constant,” Arnold said. “Over 150 years the institution has grown and evolved to meet the needs of students. In a year marked by change, who we are remains the same. We are the Bald Eagles and I know that our legacy and vision will carry us into the next 150 years.”