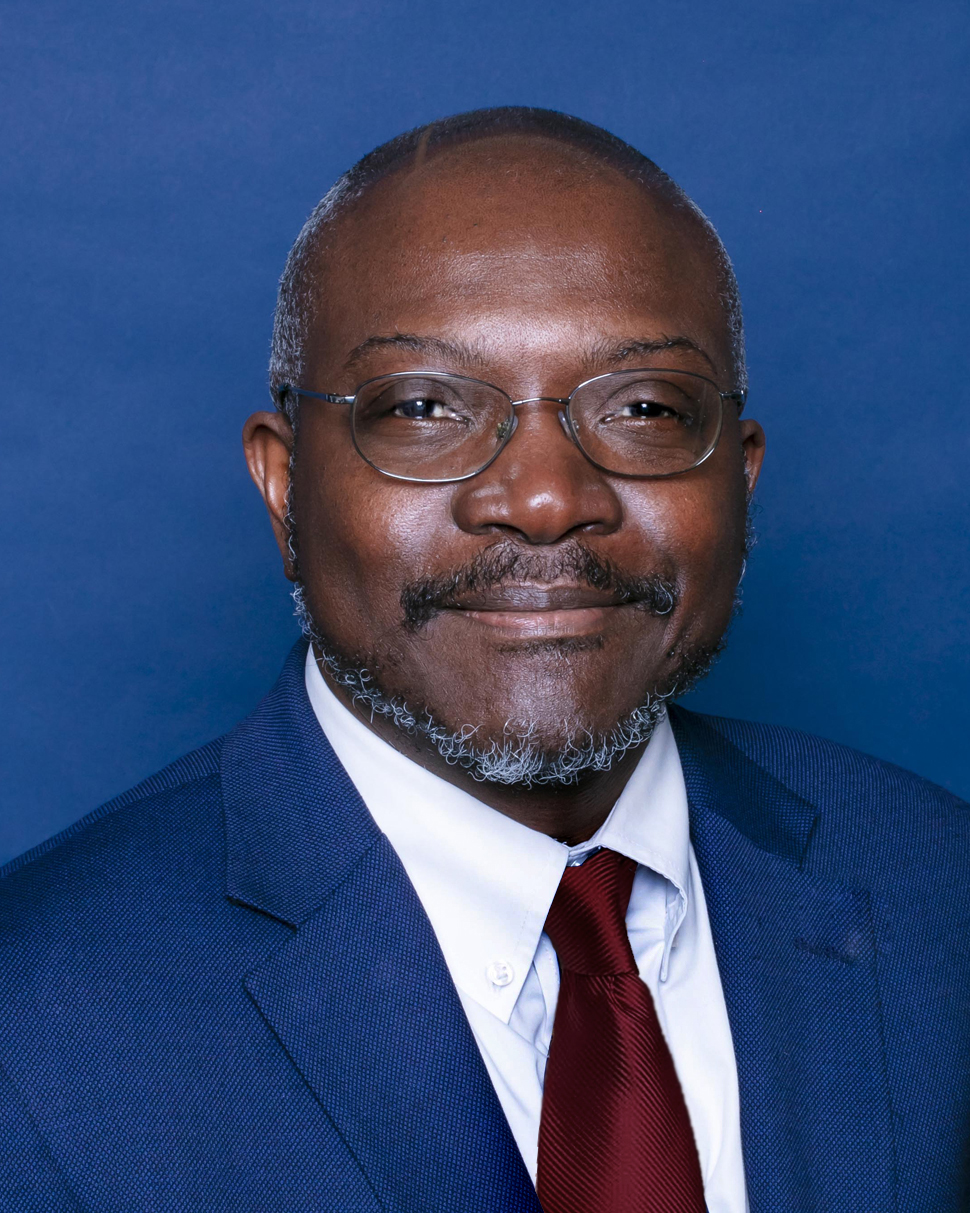 Dr. Ron Darbeau, Lock Haven University provost and vice president of academic affairs, is one of 22 outstanding, senior-level higher education professionals selected by the American Association of State Colleges and Universities (AASCU) to participate in the 2022 Millennium Leadership Initiative (MLI).

MLI is a premier leadership development program that provides individuals traditionally underrepresented in the highest ranks of postsecondary education with the opportunity to develop skills, gain a philosophical overview and build the network and knowledge needed to advance to the presidency.

"Congratulations to Dr. Ron Darbeau on his selection to AASCU's 2022 Millennium Leadership Initiative," said Dr. Bashar Hanna, LHU interim president. "A compassionate and visionary leader, Dr. Darbeau will serve as an exemplary participant in AASCU's premier leadership development program. During his tenure at LHU, Dr. Darbeau has championed numerous initiatives aimed to strengthen the university. He is a strong, caring and nimble leader, and I am proud to see him represent the university through this prestigious opportunity."

With the increasing challenges facing today's college and university presidents, the 2022 MLI will serve as a pilot year to bolster the qualitative dimension of the curriculum.

"This year will bring an enhanced program that will inform and empower MLI cohorts to be better, more egalitarian leaders, attuned to the imperatives of a full promise democracy," said John S. Wilson Jr., MLI's executive director.

Since its inception 23 years ago, 694 participants have graduated from MLI. One-fifth of MLI graduates have become a president or chancellor, and more than one-third have advanced significantly to other leadership positions within higher education, including at the state level.

"AASCU unequivocally supports the cultivation of diverse leaders in higher education, and MLI reinforces the vital role diversity plays in the institutional mission," said Mildred Garcia, AASCU president and alumna of the first MLI class in 1999.

"I am grateful and honored to have been selected for the 2022 AASCU MLI cohort," Darbeau said. "Having experienced the transformational power of higher education in my own life and seen it begin to play out generationally in the lives of my children, I am deeply committed to playing a positive role in securing such opportunities for others. The MLI program is a proven platform for fostering excellence in academic leadership and I am excited to walk this journey with my peers and facilitators toward enhancing academic leadership at the highest levels."