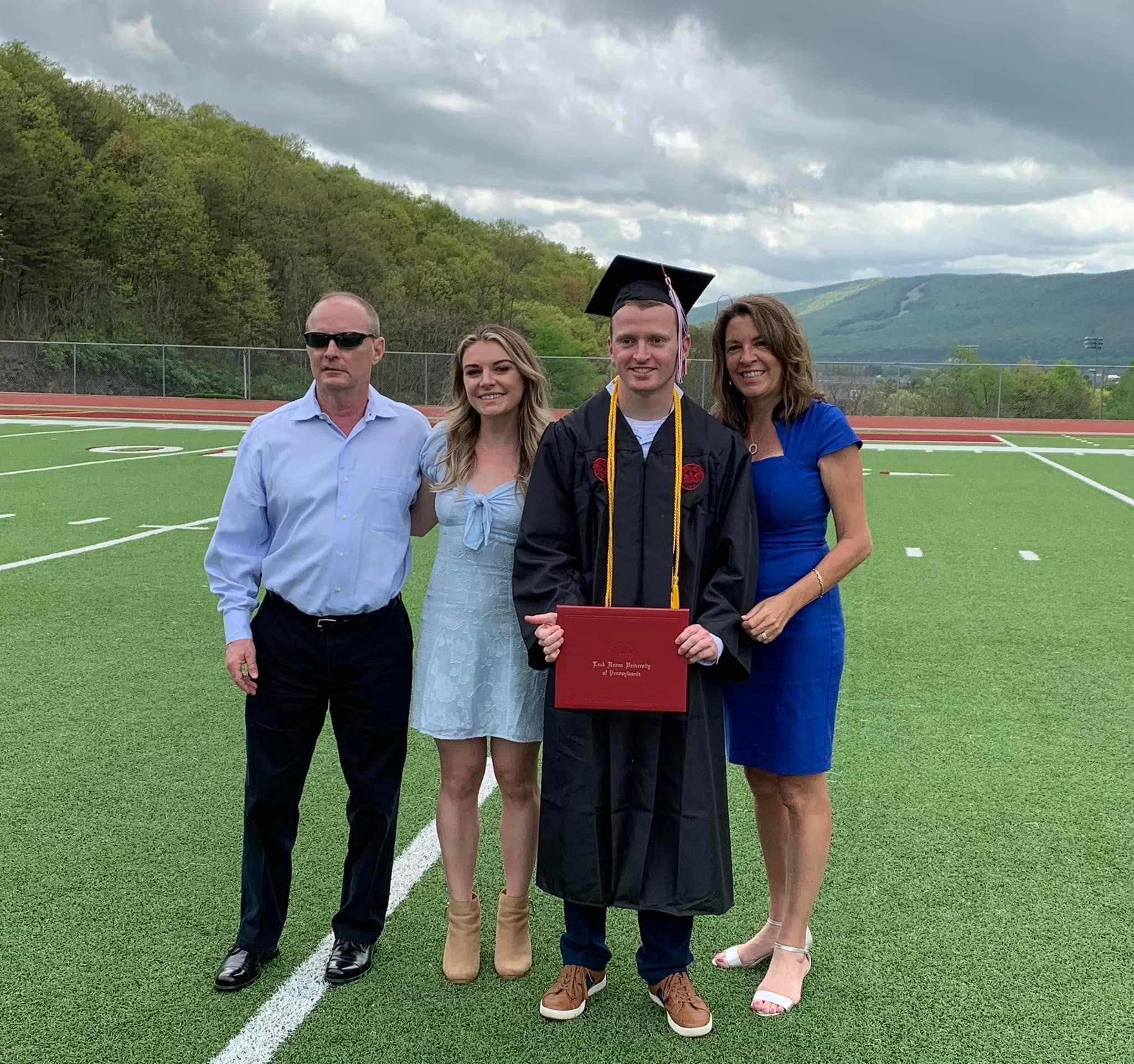 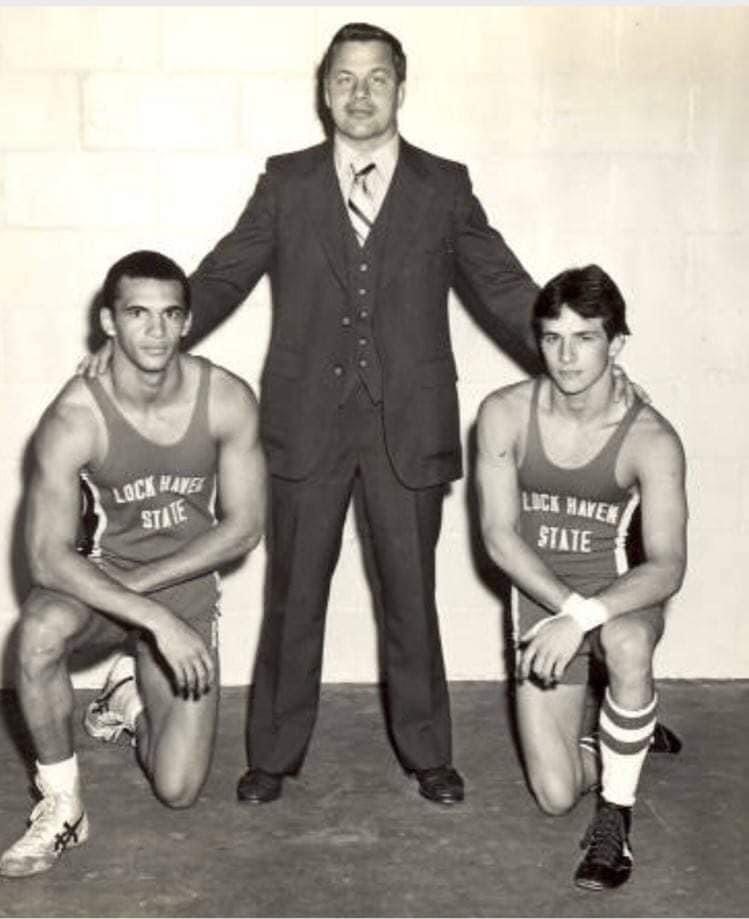 For the last decade, Matt Avery, a 1987 Lock Haven University graduate and former wrestler, and his wife, Maureen, have been avid supporters of Lock Haven head wrestling coach, Scott Moore, and the Bald Eagles' nationally-recognized wrestling program. The Averys are honored to provide financial assistance to student-athletes competing for the program Matt once proudly wrestled for.

Millward was named Lock Haven University's Outstanding Freshman Wrestler in 1980, and twice was named the team's Most Outstanding Wrestler. He ended his collegiate career with a record of 105-38-3, including three finishes as runner up of the Eastern Wrestling League, and two runner-up finishes in the Pennsylvania State Athletic Conference.

"Mike was one of those guys that everybody in the wrestling world loved and admired," said Matt. "He was a great wrestler, a great coach, a great referee, and a great friend - the epitome of a leader who elevated everyone around him."

"It was devastating to the wrestling community when Mike died," he added. "(Maureen and I) are very grateful to all the people who helped establish this scholarship in Mike's memory. We hope that others will continue contributing to the scholarship and that it will eventually become an endowment."

The way the Averys maximize their gift to the Lock Haven wrestling team is via a stock transfer to the LHU Foundation. As a 501c3 non-profit, the Foundation is exempt from paying capital gains tax on the appreciation of the transferred stock. This strategy allows the Averys to provide more support than they could from simply writing a check.

"I'd encourage anyone to speak to a financial advisor about it," Matt said. "It may not be the best move for everyone, but for us, the difference in how much it allows us to give is pretty significant."

As part of this year's stock transfer, the Averys contributed a portion of their donation to be used as a match gift to inspire other friends and supporters of Millward and the Lock Haven wrestling program to contribute to starting a scholarship in Millward's name.

The result was more than $20,000 generated to establish The Mike "Mouse" Millward Scholarship. A $5,000 scholarship will be awarded for the first time in the 2023-24 season to a Lock Haven wrestling student-athlete.

"I'm really just floored by how grateful these students are and how much passion they have for the sport," Maureen said. "We're more than happy to support these students and help them succeed."

Today, the Averys reside in Florida, but their Haven connection remains strong. Their son, Billy, graduated from Lock Haven in May with a bachelor's degree in recreation management. Since graduating, Billy has worked with the Collier County Parks and Recreation Department, a job he earned following an internship with the department, while he was still a Lock Haven student.

Billy may have attended The Haven more than three decades after his father, but, like Matt, his experience was overwhelmingly positive. Matt lauded the supportive nature of Billy's professors, and although his son did not wrestle, the Averys are especially appreciative of the way in which Coach Moore and the Lock Haven wrestling team took Billy under their wings when he first arrived on campus, very much the way coach Turner, and Matt's teammates did for Matt when he was a Lock Haven student.