Allen is co-president of the Gender and Sexuality Alliance at LHU, a student-run club on the campus serving the needs of LGBTQ students and their allies. The show was sponsored by ABSOLUTELY! Theatre and Fundraising, who partners with non-profit organizations to raise funds for their causes.

Allen recently participated in the Drag Camp sponsored by the President's Commission on LGBTQ Affairs and was picked by instructors Michael Schloegl and Craig Roberts to perform in the drag show.

The Drag Camp was organized by John Gradel, assistant director for international student services and treasurer for the President's Commission on LGBTQ Affairs. The camp was designed to offer LHU students a way to learn about the art of drag and culminated in a free performance for students.

"We are very proud of Kat and her willingness to jump into the show," said Dr. Rick Schulze, chairperson for the President's Commission on LGBTQ Affairs. "Kat was fun to watch and represented the students well." 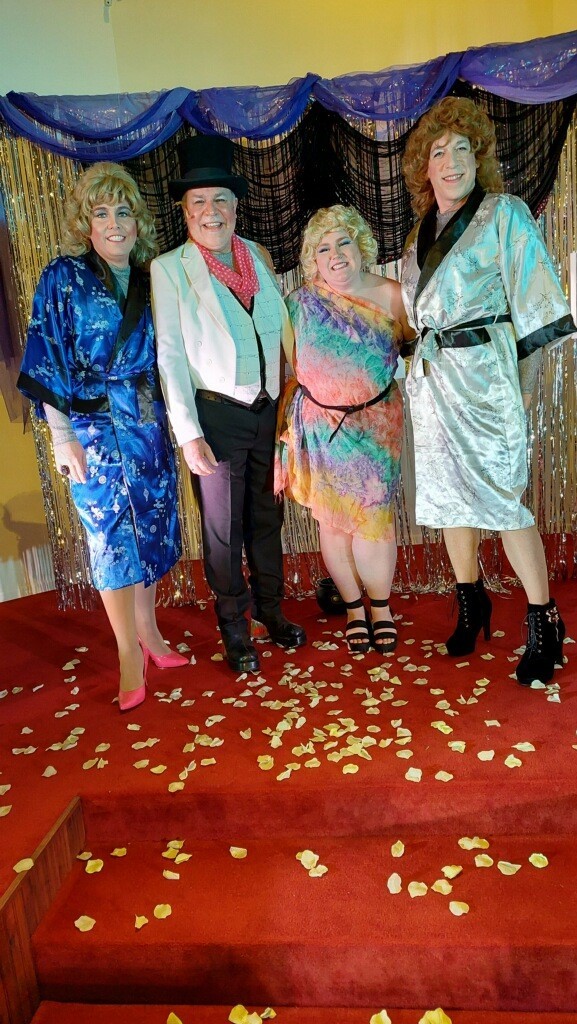