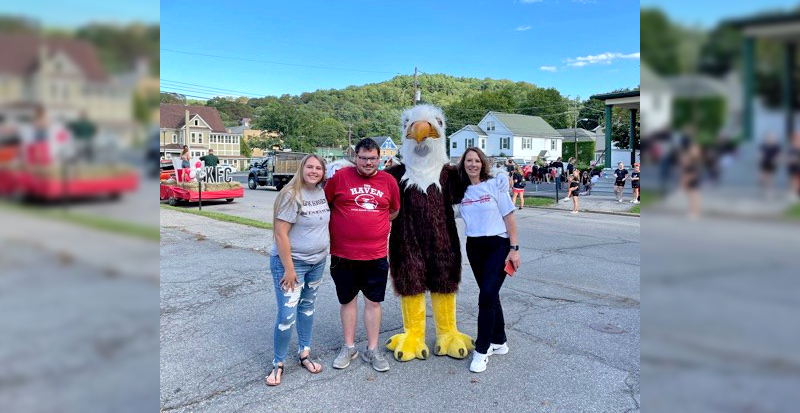 Lock Haven University’s Clearfield was busy over the later part of the summer gearing-up for a new academic year. Valerie Dixon, acting director of the Clearfield campus, along with Drs. Darlene Ardary, Michael J. McSkimming, AnnJane Ross and Amy Way, began the process by participating in two virtual orientation programs hosted at the Lock Haven main campus in June. The initial orientation programs were followed by three in-person programs, which were attended by 43 students at the Clearfield campus.

“Orientation is a special day and being in person made it even better,” Dixon said. “Seeing future students in person was amazing and I look forward to seeing them all grow into future professionals and part of the Clearfield community.” 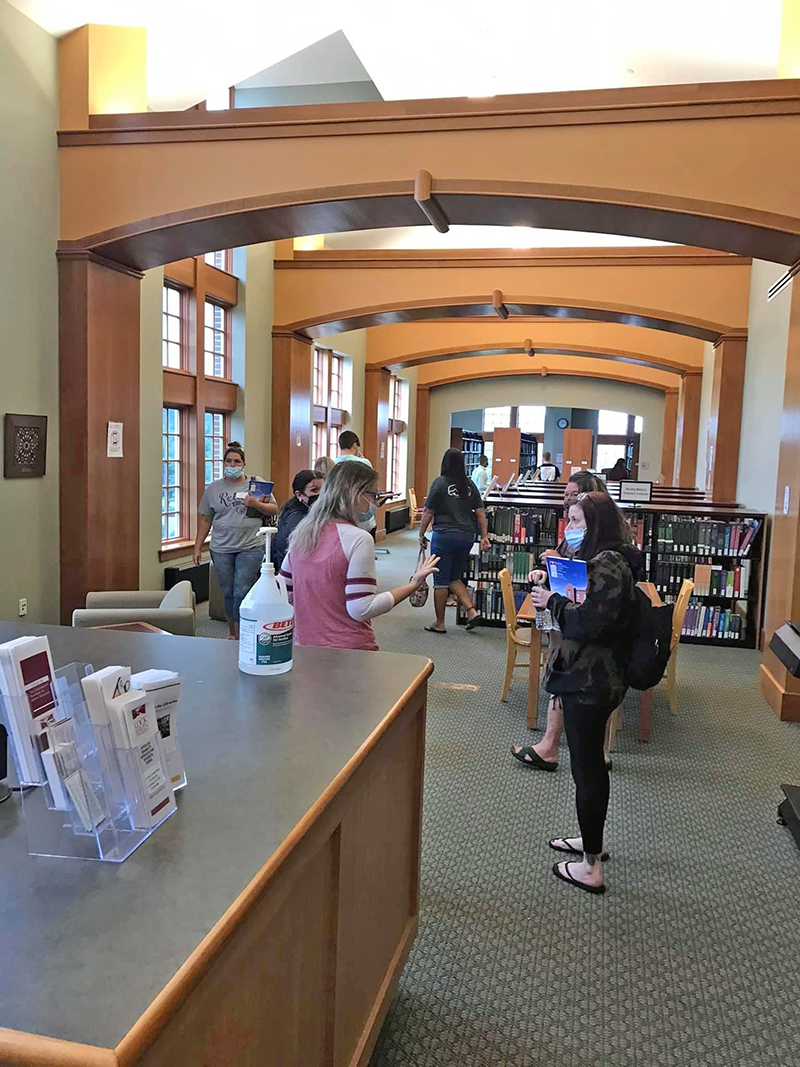 “The parade was an amazing event,” Grayo said. “It was exciting to see the community come out and support us. For my first parade, it was incredible and I was honored to be involved in it.”

LHU Clearfield offers nine undergraduate majors, including bachelor and associate degree programs. LHU is a member of Pennsylvania’s State System of Higher Education, the largest provider of higher education in the Commonwealth. 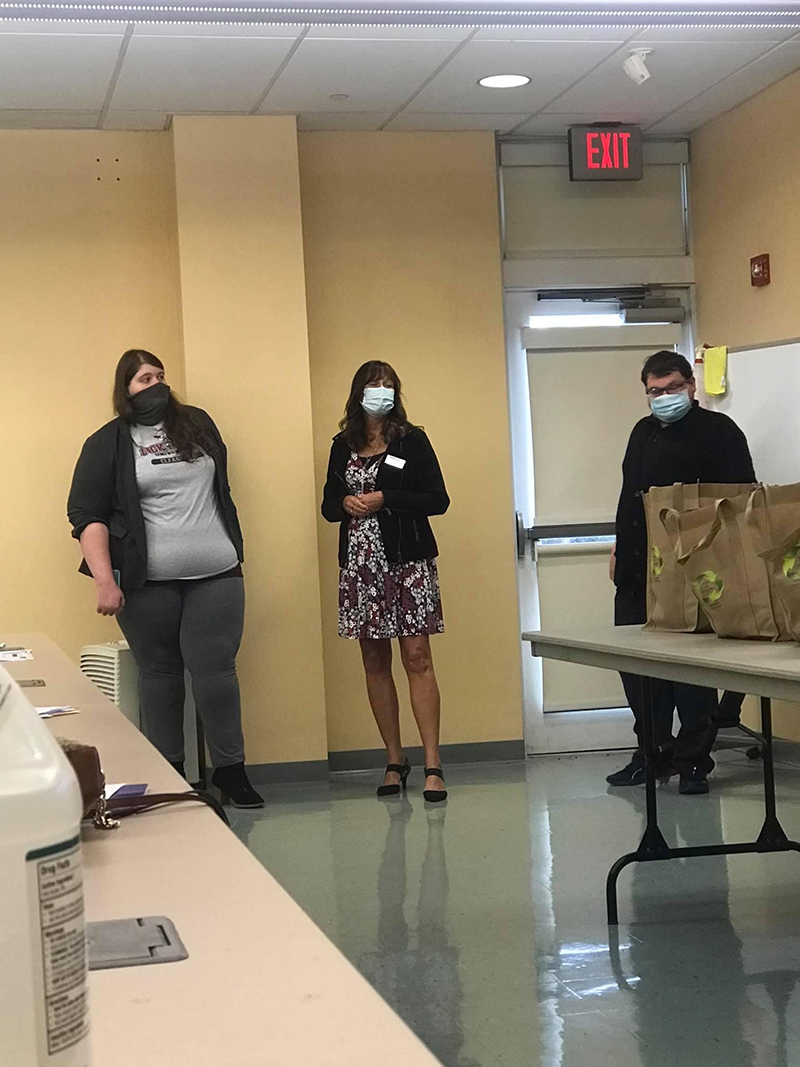 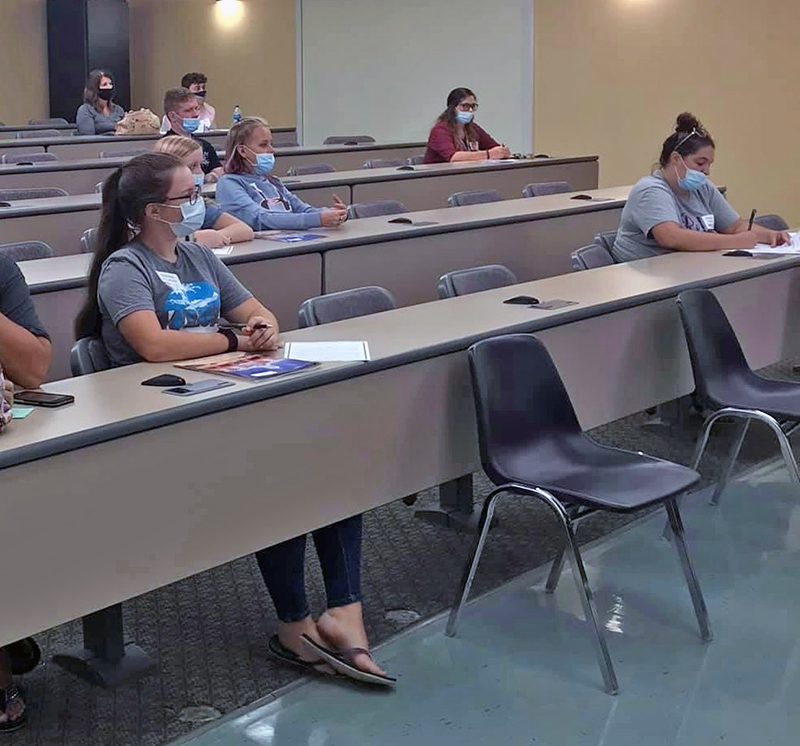